Synopsis: Season 2 picks up in the aftermath of Hannah's death and the start of our characters' complicated journeys toward healing and recovery. Liberty High prepares to go on trial, but someone will stop at nothing to keep the truth surrounding Hannah's death concealed. A series of ominous polaroids lead Clay and his classmates to uncover a sickening secret and a conspiracy to cover it up.

If you have binge-watched the TV series, discuss your opinions down below!

WARNING: There will be spoilers. Proceed at your own risk. 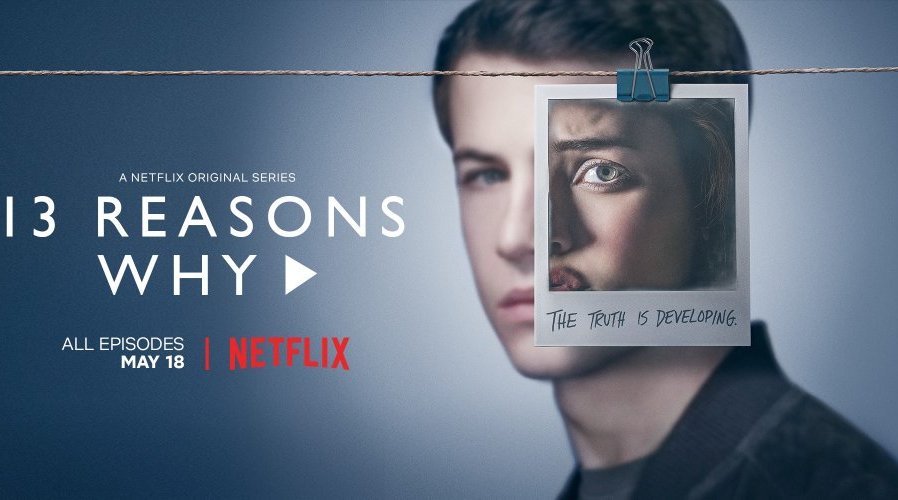 After watching the entire season, I've come to the conclusion that Season 2 had some good storylines. I especially enjoyed watching how Tyler progressed. I really felt for him in the last episode and could understand how he felt that there was no other way for him to deal with his feelings. What I'm curious about is how are they going to continue on with the story in the next season?

I feel like there was no closure in this season. In fact, more problems surfaced. Hannah, Jessica and Tyler did not get the justice they deserved. Bryce walked off with a second chance, which not many characters got. Tyler was deeply traumatised which led to him wanting to solve his problems by shooting everyone at the school dance. Clay also went through a lot of issues with trying to forgive Hannah. He couldn't let her go, even though he was in denial that he was thinking of her.

Monty completely went overboard this season. He sent threats to literally everyone in the witness list, and then he violently abused Tyler in the end. I want to know how Tyler will get his justice next season and how Monty is going to pay for all that he has done.

Also, in the last episode, Jessica cheated on Alex with Justin of all people. I definitely think that Jessica shouldn't have done that to Alex. He clearly loves her and for her to do this was really unfair to Alex. Plus, the relationship between Jessica and Justin is toxic and even though he apologised and genuinely tried to help her, I do think they should just stay as friends.