Spoiler alert I don’t know I thought she was a good girl but she was a bully,a bad character girl but still she didn’t deserved to die what do you think?? 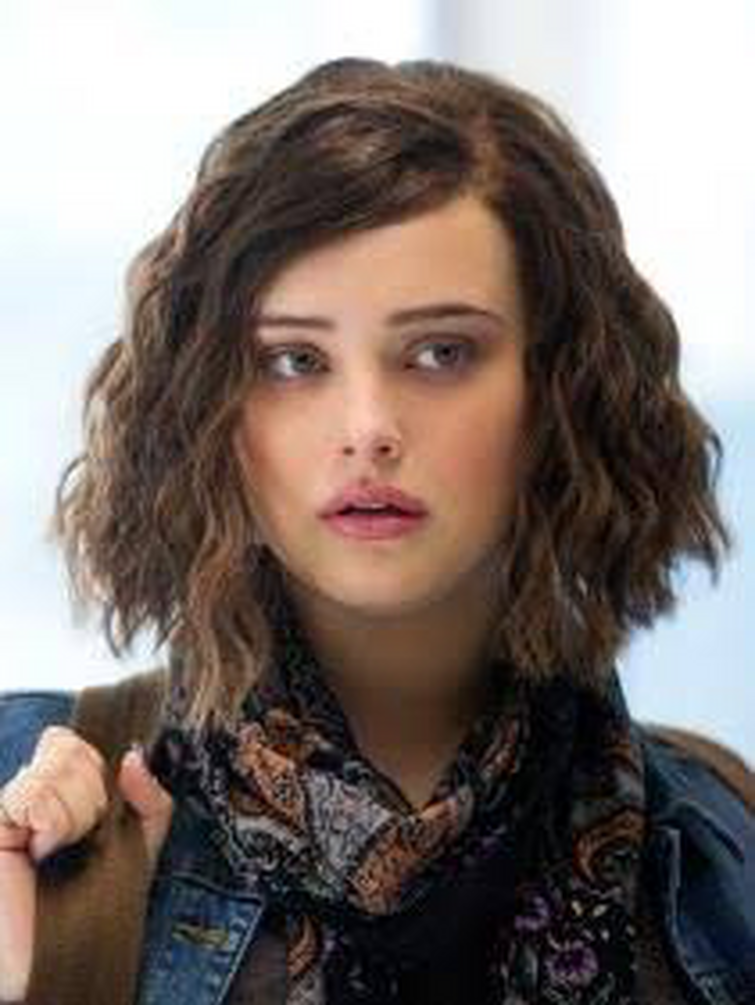 Look, Hannah wasn't perfect. Yes, she was a bully, but she didn't stay that way.

While I have my own personal opinions of suicide, she made the choice. She wasn't murdered. There was no "deserved" anything.

@asmodeusbane she didn’t deserved to die ?

The bullying and even the rape didn't seem so troubling to her once she had made the tapes. What troubled her after that was not being listened to . Bullying, Slut shaming, fake rumors are something that we as a generation must learn to avoid and stop it but rape, drugs, sexual assaults etc are things that we cannot ignore. Hannah' s death was tragic and obviously she didn't deserve to die. Hannah was dead and she wasn't even there to protect herself. the comments made about her after her death, the trouble everyone faced after she died was upsetting. She could have avoided it Suicide is not an option coz if you are dead your are no good. Simply saying she didn't deserve to die.

@reverbfrost people faced a lot trouble after Hannah’s death she didn’t deserved to be raped or slut shamed she didn’t deserved it nor does anyone else but today’s generation is not good classmates bully each other or kids. Cyber bullying is going on everywhere even though this is just a tv series Amanda knowx a girl who was blackmailed which drove her to commit suicide watch her YouTube video she made it a few hours before her dead ? just watch that video u will understand her pain

@Reverb frost the bullying and the rape did seem troubling but she just felt better because she let it all out. Not getting help is a huge factor of suicide because it could've been avoided if Mr. Porter just gave her the help she needed. I get that she couldn't talk about because, ya know, rape is horrifying and disgusting but still Mr. Porter shouldn't've abandoned her like that. They say suicide is not an option, but it is apparently and when you feel like you're worth nothing, it's what you want to do. Of course, it's never the best option, but people do it anyway because they feel like they have no hope and that everything will make them feel better if they just ended it all. It's not a good thing to do, and suicide is the worst option in all options list, but she was young and inexperienced and didn't know how to deal with pain. I agree with you that our generation should just stop shaming people and spreading fake rumors.

She was awesome and never a bully ? she just took it out on the wrong person ?

If every bully 'deserves' to die, most of us wouldn't be alive . At some point or other we all are bullies to our friends, siblings, that guy on the street who almost banged into your car. I am just saying being a bully doesn't mean she deserved to die.