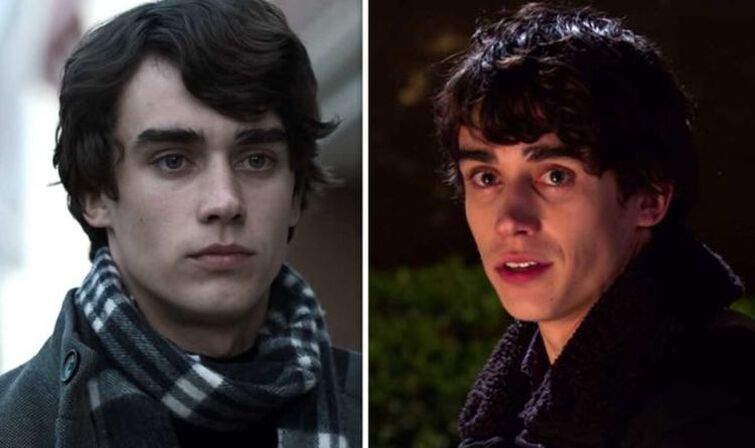 This may be a controversial opinion but he’s SOOO lucky he got the chance to have sex with Monty. I’m actually a bit envious of him because it seems so much easier for him to get a boyfriend than for me because at my school, I have such a small selection, and I’m not attracted to the vast majority of them. In addition, Winston is an attractive twink, but I wouldn’t consider myself to be that attractive and I don’t have time for a boyfriend. Yes IK Monty is super unkind, cruel, and a bit of a douche, but at the same time he’s an extremely attractive guy and he’s super muscular. I just wanted to see more of Winston and Monty’s relationship.

I like him, I hope we see more of him! I hope he gets revenge for everyone blaming Bryce’s Murder on Monty. I know he was a bad guy but he still doesn’t deserve to be blamed for something he didn’t do.

I think Winston is a really kind and caring kid. And he also respects Monty, because he kept Monty’s secret safe. I also think that Winston is a ‘bottom’ and Monty was more dominating.