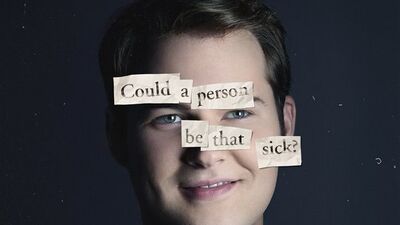 Bryce Barry Walker (d. November 2, 2018) was one of the main characters and the main antagonist of Netflix's "13 Reasons Why". He is Nora and Barry Walker's son, Harrison Chatham's grandson, Chlöe Rice's ex-boyfriend, Hannah Baker, Jessica Davis, and Chlöe's rapist, and the twelfth subject of... 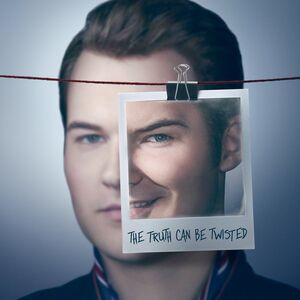 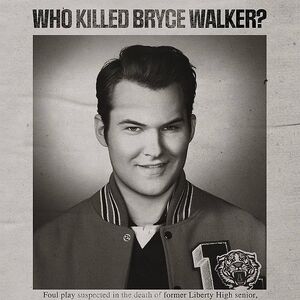 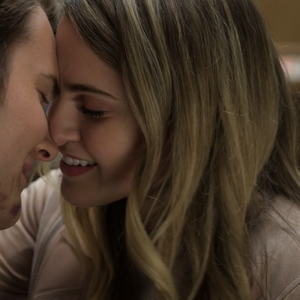 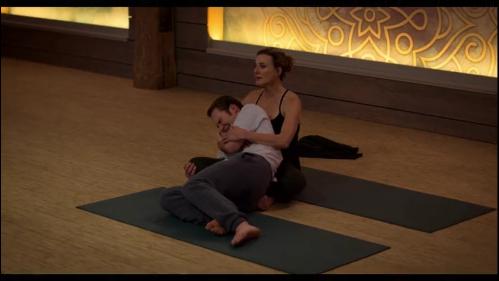 No,well he was changing could be a goodman someday 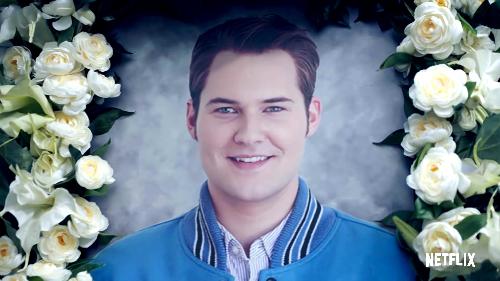 Yes,his death set an eg people like him should die

Any theories on season 4 will be greatly appreciated. 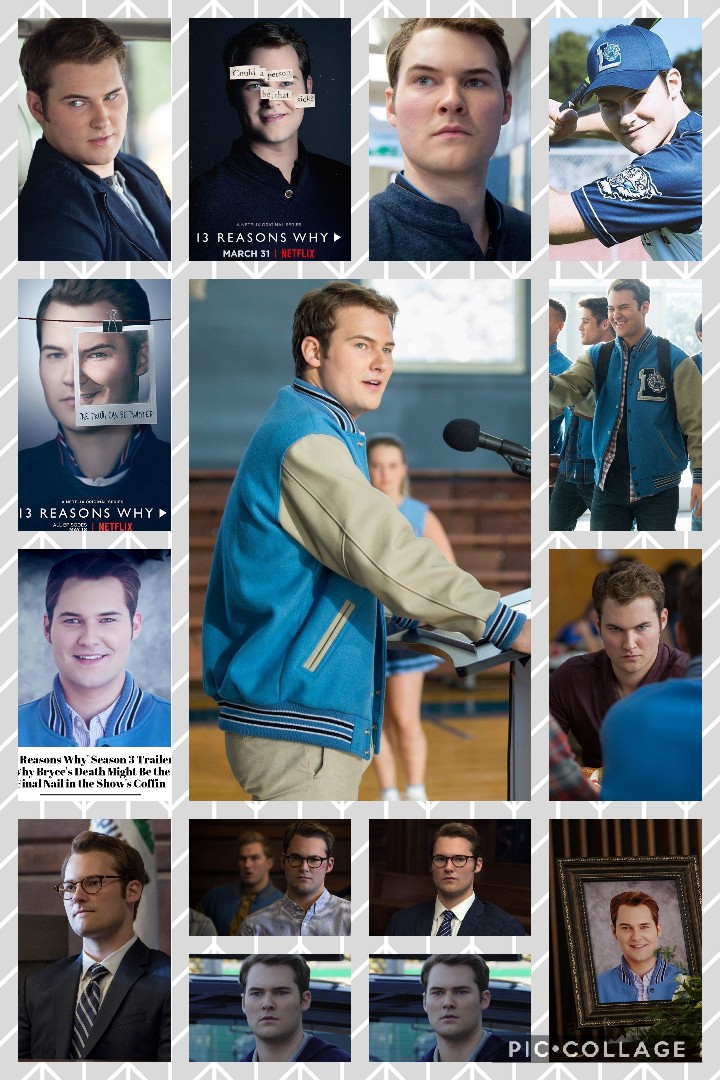 Despite so many things, Bryce and Justin were brothers. Justin mourned Bryce and was angry about sad about his death. And even though Jessica didn't kill Bryce, she knew Alex did, knew Zach assaulted him, didn't say anything, knew Justin was mourning, knew everyone else were suspects, and was fake and playing dumb, all the while f*cking Justin.

I'm not saying this out of hate or anything, I just took a step back and looked at her character this season. 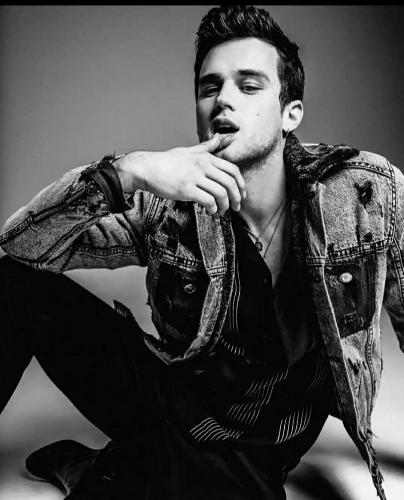 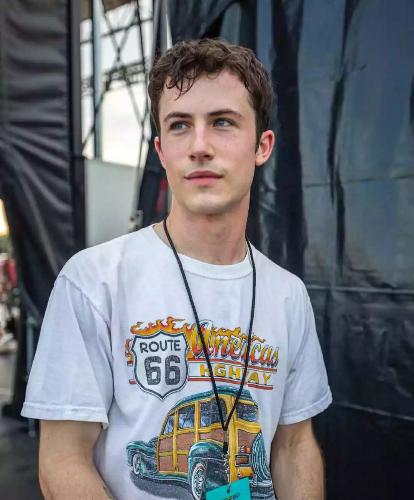 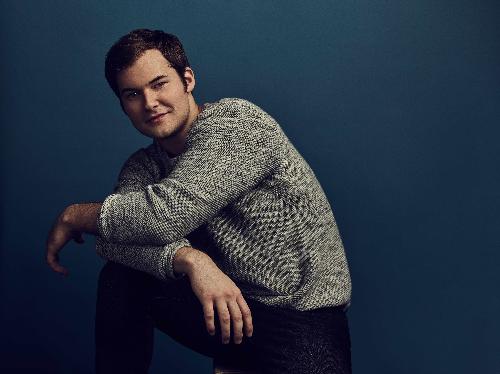 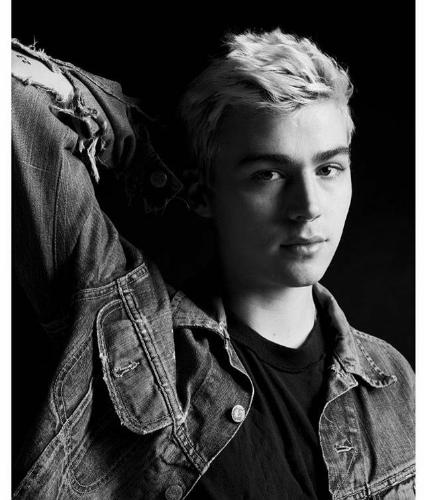 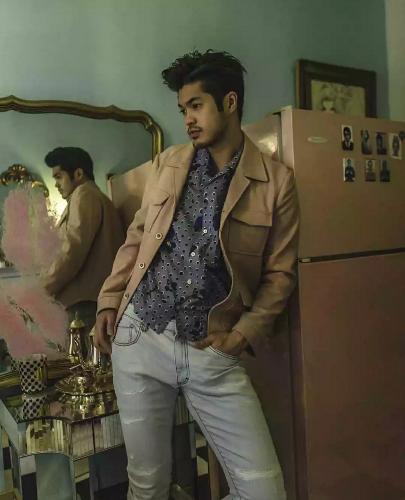 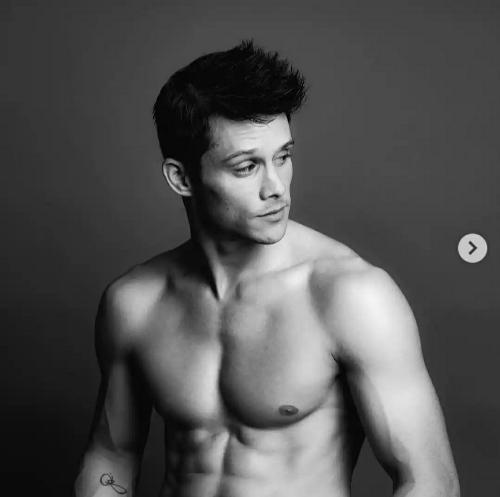 Won’t spoil it but Alex pissed me off Zach pissed me off. Episode 13 made me cry FML FOREVER STOP BREAKING MY HEART it also made me real stressed. Feel incredibly bad for Bryce like omg I wish he hadn’t died. Monty I felt bad for but then also didn’t and omg i can’t wait for season 4.

Season 3 is making me (I’m on ep 11) feel all kinds of sorry for Bryce Walker and I never ever though i would feel bad for him after everything he’s done ya know? But I do because no he didn’t deserve to die but he did and he was truly trying to change. And as much as I dislike Ani for being with him she made him better.

I don’t like Ani, I don’t like the fact she still slept with Bryce knowing his a rapist, Even when people warned her about him she just ignored it

I also don’t like it that she was by Clay’s side the whole time but soon as he became a suspect, she started questioning everyone to see if clay would do something like that

And I definitely do not like the fact she was upset with Clay because he was upset when he found out she slept Bryce.

Why did he “deserved better” exactly? Because he turned out to be gay and had a one-night stand with a guy he physically assaulted? Are you f-cking serious right now!? He was a rapist and a bully. He ruined people’s lives and he was cruel and rude all the time. He had no redeeming qualities whatsoever. He raped Tyler and probably other boys too. He never apologized or shown any regret about it. In fact, he kept saying he was just “messing around” with Tyler never acknowledging it as rape. He was worse than Bryce. Yeah, Bryce was a piece of sh-t but at the very least he shown remorse and had the decency to apologize to his victims. Monty never did that. Winston is the one who deserves better than being paired with a closeted rapist who beat the sh-t out of him and probably would do it again because that’s what people with anger issues do. Their relationship was abusive as hell and unrealistic. Also: stop using his parents as excuse for his behavior. Justin had it way worse and isn’t a rapist. I think it’s pretty hilarious this fandom hates Ani because she slept with a rapist while celebrating Winston for doing the same. Get real, guys.

I do believe Monty’s dead because that’s what happens in real life to rapists and pedophiles in jail: they are beaten up, raped or killed by their inmates.