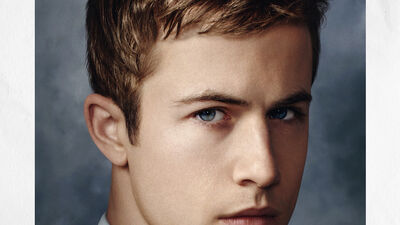 Season 4 is the final season of Netflix's 13 Reasons Why. The season was announced on August 1, 2019 and premiered on June 5, 2020. Liberty High School’s senior class is preparing for graduation, but of course before they can actually say goodbye to each other and their school, they will have to... 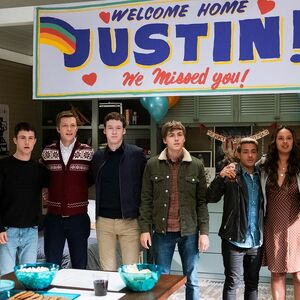 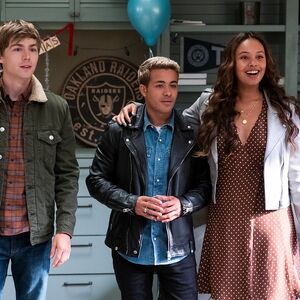 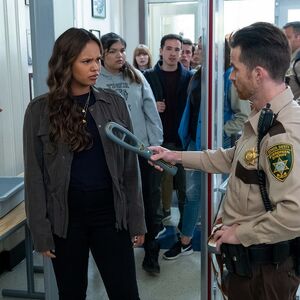 I’ve been binging the show and I finally started season 4 and is it me or did Clay get like really hot? Like he was fine before, but now, and the way he dresses too. Like, he got really hot. Or I’ve just gotten so used to regular Clay that season 4 Clay just seems hot. Just me orrrr????

Jessica and Alex's friendship did not get much screentime this season. I thought they would, since Jess told him that he was the best friend she's ever had in the S3 finale. However, I did like their friendship this season.

Jessica was super annoying and bitchy this season... I felt like Alex was the only one she treated as an equal. She asked him to the dance, did the treasure hunt with him, cried talking about him (and Hannah) during her college interview, looked at him before the walkout for support even though she had both Clay and Justin by her side and was happy for him at Prom. Alex seemed annoyed with her at first, but he texted her during the lockdown (I was pissed that she didn't answer) and confessed to protect her at the end. I also liked what Alex told her in episode 8, "It always has been you and me."

I hated how none of them are facing repercussions for their actions, but I kind of liked that Jess and Alex both ended up at Berkeley.

I think that 13ry is very good in the first season but as the seasons go on it just gets worse and worse. Someone agree with me?

In his graduation speech, Clay mentions that three people he loved have died in the past years. There's Hannah and Justin but who was the third person?

Does anybody think that what diego and his friends did to Clay during the Valentine dance was wrong in a whole different level? i think they knew that clay saw people that died (hannah, bryce, monty) and started to mess with him it is that just me?

Season 4, episode 8 has been my very favorite episode of the entire show so far. Like I loved it.

I thought it was so cool to see the students versus the society and the community they are forced into in a physical fight. This is what the show has been about since day one and we can finally see it visually.

No spoilers please, I know I’m already playing a dangerous game by being on this platform but I think Jessica is pregnant just based on what happened in that episode.

Okay so I’m on season 4 right now on episode 5 and can someone PLEASE tell me if Jessica and Justin get back together like I love them together and they haven’t gotten back together yet SO SOMEONE NEEDS TO TELL ME PLEASE!:)

Personally I really liked season 4. It was really amazing to see all the characters develop and graduate. rip Justin :(

I think that the show would have ended better if Justin hadn’t died. I don’t think that there was any reason to do that. What’s your opinion?

Is it just me or did Tony's hair change from blonde to blue to blonde in season 4?

Am I the only one who thinks that Winston should have gone to the police with that phone? I mean even after all the bad things that Monty did he didn’t deserve to be a framed for a murder that he didn’t commit. What’s your opinion?

What’s your thoughts on season 4 and on the show in general now that is over? 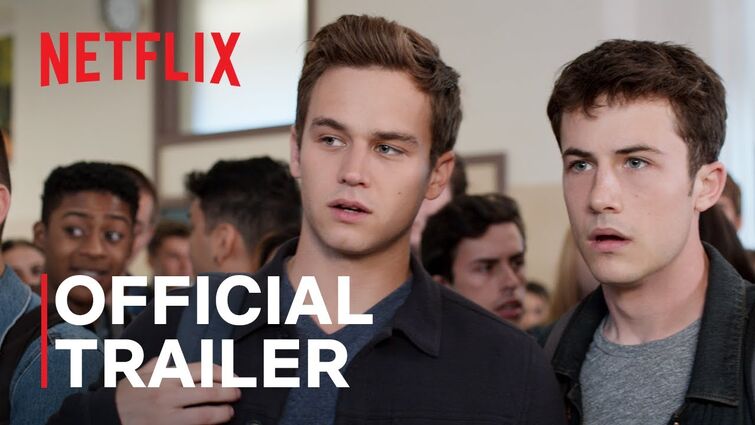 "In the final season, Liberty High School’s senior class is preparing for graduation, but of course before they can actually say goodbye to each other and their school, they will have to keep a dangerous secret buried, as well as face 'heartbreaking choices' that may impact their futures forever."

So I have this app called TvTime and I found out that on June the 5th there is going to be a 4th season. I’m so excited! Who is ready?

I hope Tyler is okay in season 4 because that man found the guns. I thought it was a bad spot to hide the guns, so I was kinda mad when I found out clay and tony hid it there. I think they should have wiped all the prints off the guns and sold them to someone, like justin did, except this time anonymously. I think that would have been much safer for them. A lot of you are probably going to disagree, but tell me what you think.