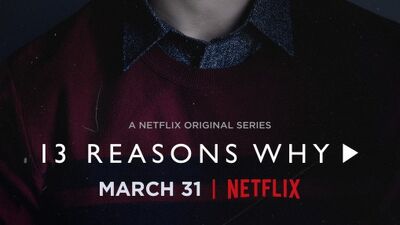 I thought I'd never be able to get away from who I was. Who I've been. From what hurt. So, I climbed the bridge, and I looked down, and I saw this, like, flash of purple, like a jacket. And somehow, I just knew. So, I went down below the bridge. And I saw it was him. Bryce. Dead. Cold, like... 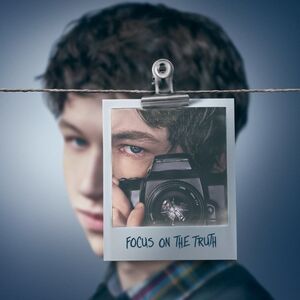 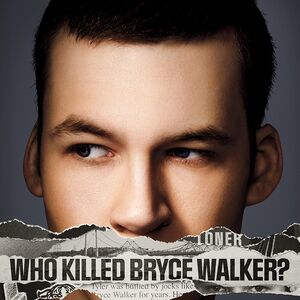 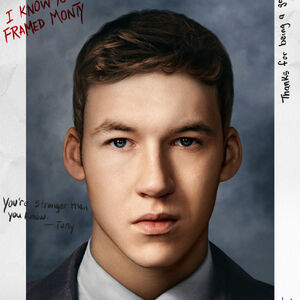 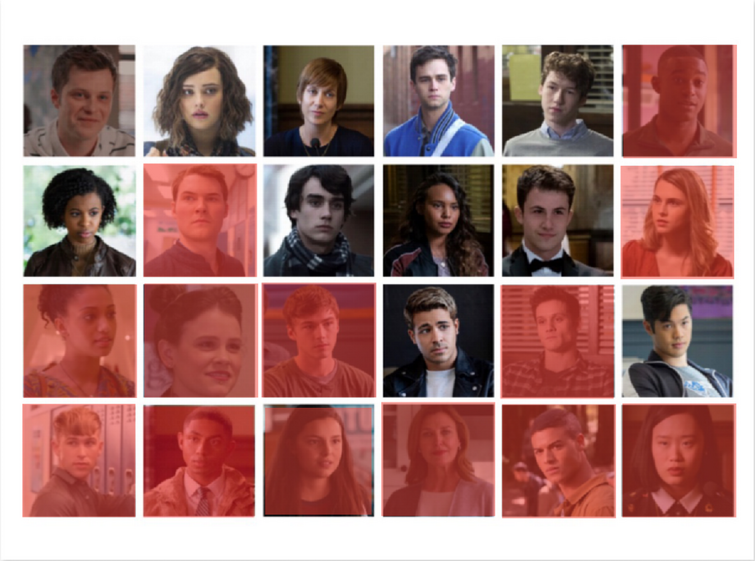 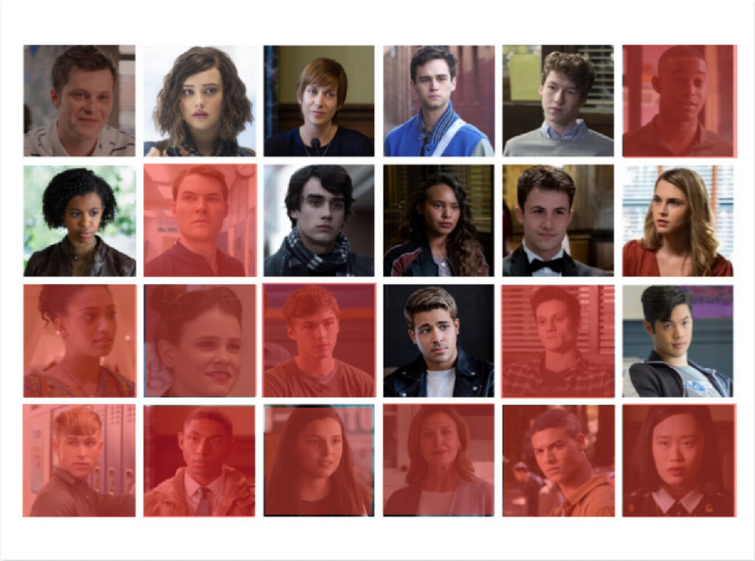 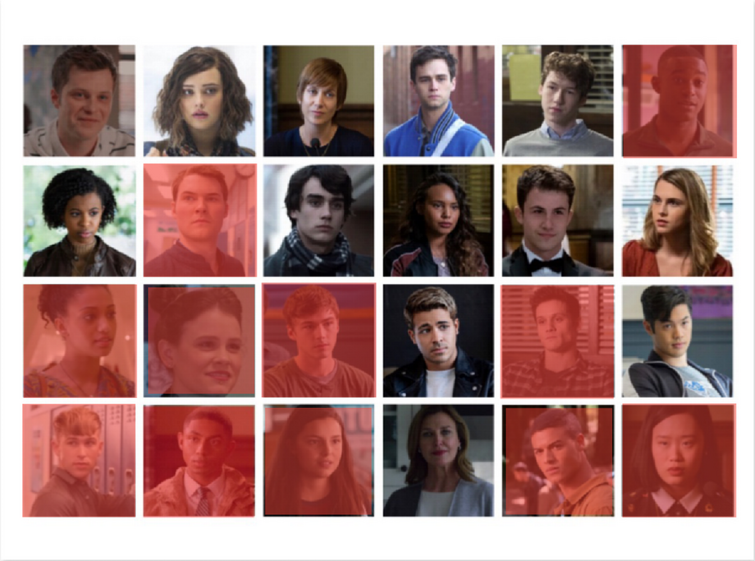 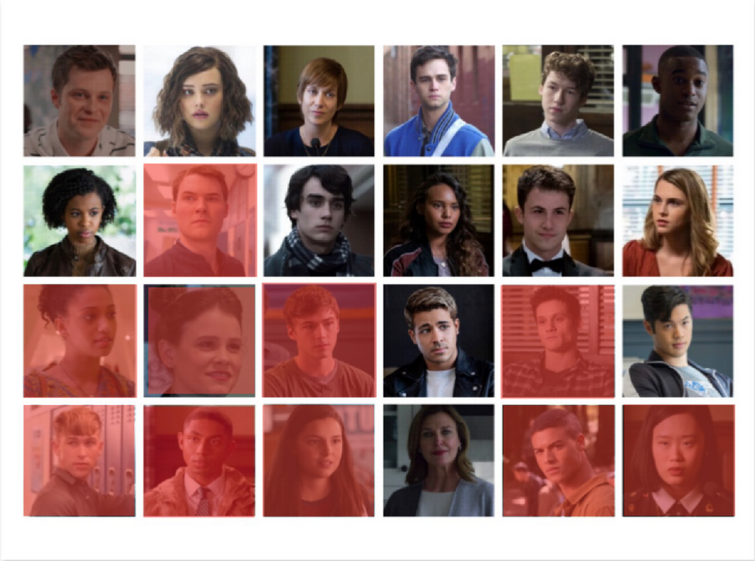 I took @TKatGAMING ’s advice. Hope it’s better now. Click on it if it’s blurry, it’s glitchy for me. 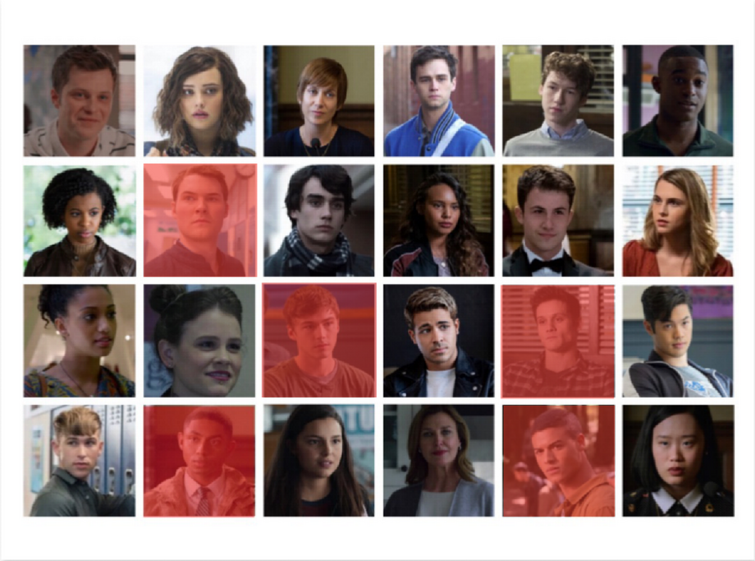 If it’s blur, click on it and it will be clear. Sorry for the inconvenience, Idk why it’s happening. 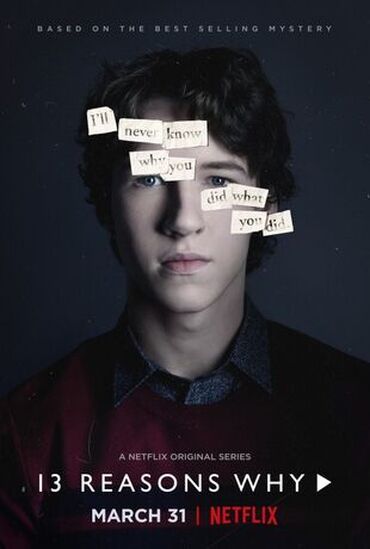 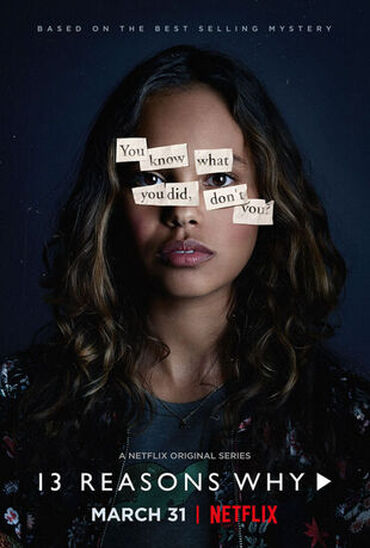 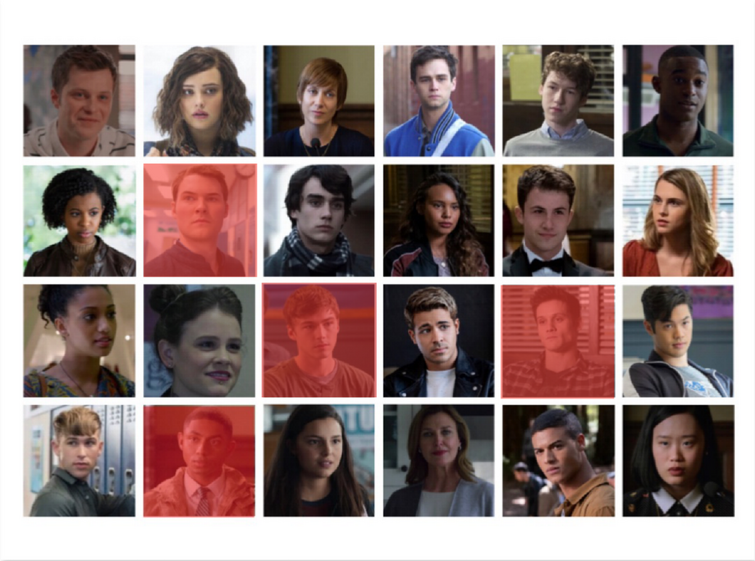 Do you think Winston ever finds out about what Monty did with Tyler? If he doesn't, do you think he will still have same feelings and thoughts for Monty? 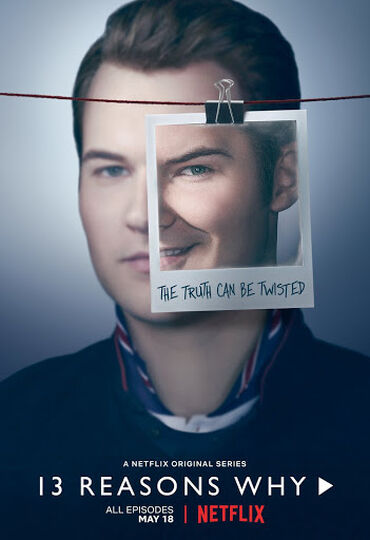 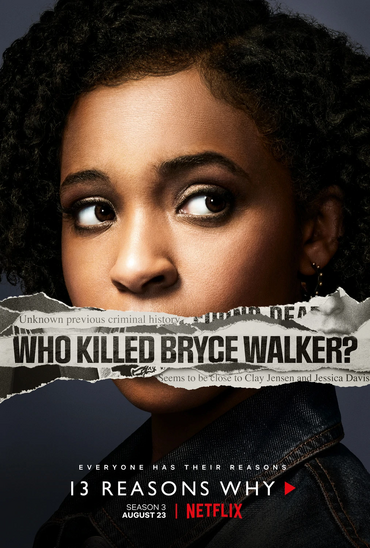 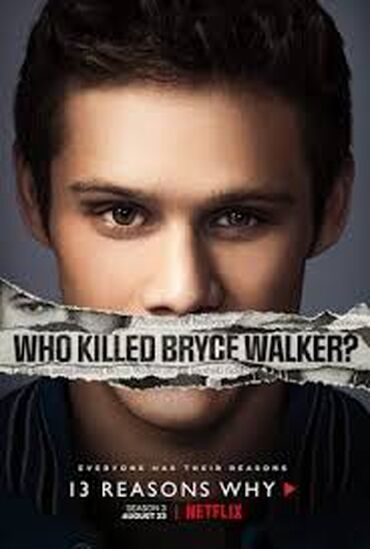 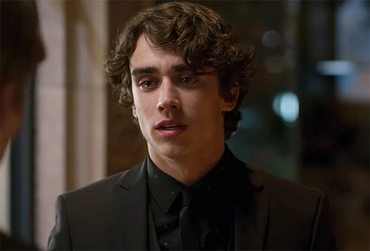 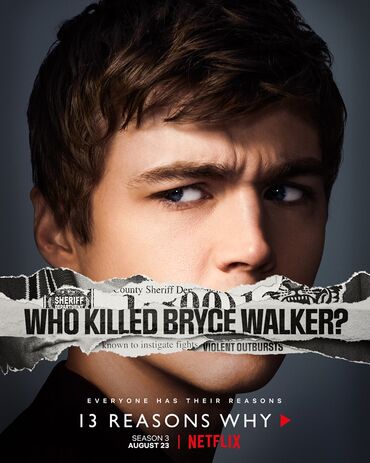 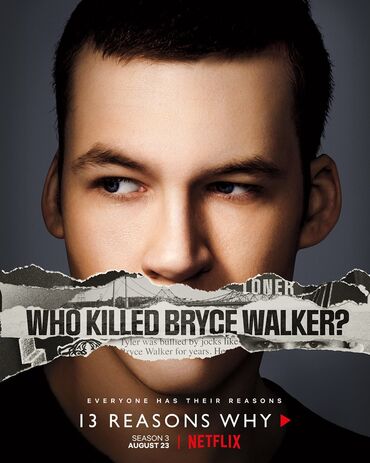 Anyone else find the Estela situation really weird? I mean at the beginning she was working with Winston to find out who killed Monty and then at the end she just forgot all about that and was with friends with Tyler? It just seems fishy that all that was forgotten in an instant.

So I just realized I hadn't watched the all of the last episode! I only watched to where they throw their caps into the air. So now I hate Ani even more. The original group gathered to do a very personal, private thing- bury Hannah's tapes. WTF was Ani doing there? She had never even listened to them let alone be a part of them. I cannot STAND her, especially now!

Hey Guys, I have seen 13 Reasons Why completely but am still not able to understand the hatred towards Ani Achola.....Like why does so many people hate her!!??Or like not 'like her?? 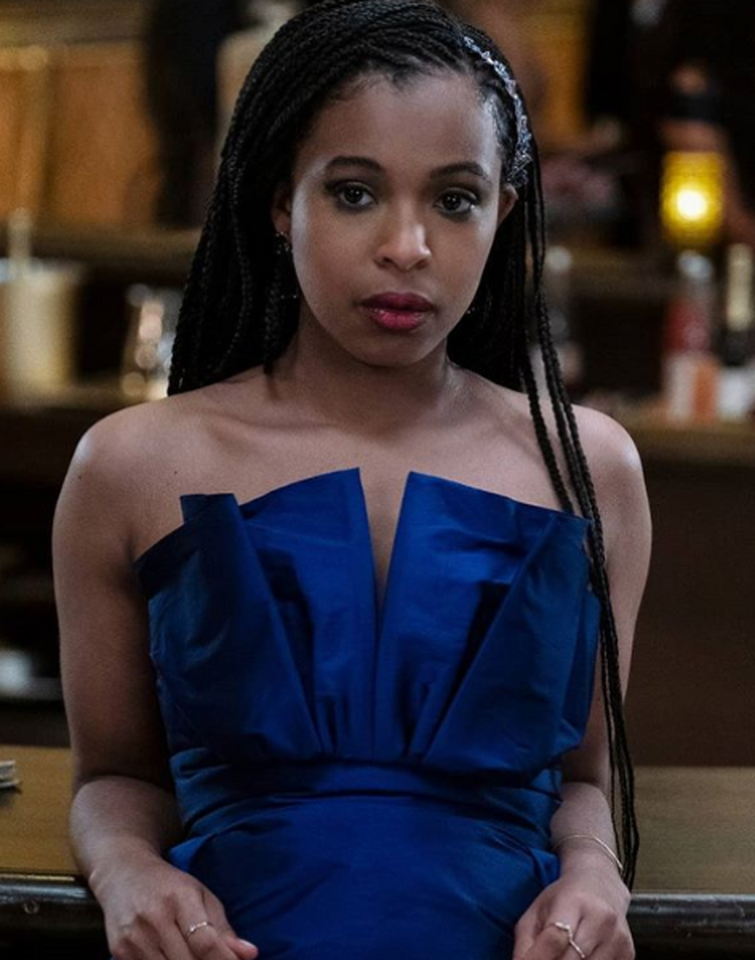 I'm not positive but did the actor get giant veneers put on his teeth at some point? I'm rewatching and I'm on season 2 and there's nothing odd about his teeth but I swear when I watched season 4 they were perfectly straight giant Chiclets-looking teeth.

Tyler Down
alex standall
tyler down

I think that Monty deserved better. What he did to Tyler was unacceptable but he also deserved help. His father was abusive and he was carrying a lot. And if Clay and Tony didn’t stop Tyler, he would be a school shooter and probably destroy more lives than Monty did.

I feel like Hannah basically brought her own demise. I know she killed herself but hear me out.

She went down a slide wearing a dress (Everyone knows you shouldn't do that) She still went to Bryce Walkers party and stripped down to her Bra and Underwear for the Hot tub (Obviously she knew about Bryce being a Rapist, the arty already happened)

And she technically lead Clay on, by flirting and dancing with him and kissing him, and right when the the two are about to have Sex, which she was about to have Sex with the most innocent and kindest guy at Liberty (Besides Tony) She says he reminded her of all of the other guys.

She kind of brought all of the rumors, comments, actions, and her depression, on herself.

You don't have to agree with me, but please, no hate.