The 13 Reasons Why Wiki is a collaborative encyclopaedia dedicated to Jay Asher's bestselling book and the Netflix television series that anyone can edit! Our database currently contains 314 articles and 4,103 files. With -1 active users and 2 active administrators.

CAUTION: This wiki contains spoilers from the Netflix series and the book. Proceed at your own risk.
HELP OUT 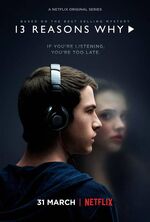 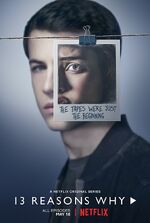 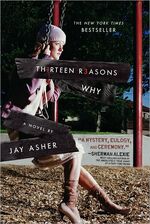 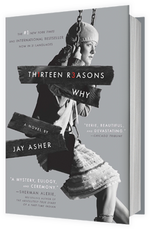 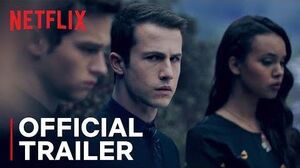 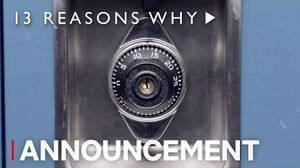 Retrieved from "https://13reasonswhy.fandom.com/wiki/13_Reasons_Why_Wiki?oldid=40440"
Community content is available under CC-BY-SA unless otherwise noted.